Learn how to properly personalize your support training in order to increase your total, improve muscularity, and mitigate injuries with the Definitive Powerlifting Accessory Manual.

Get The Most From Your Powerlifting

A simple, customizable approach that grows with you as you progress in your powerlifting career.

It's no secret that beginner, intermediate, and advanced athletes should all train differently. How you train support exercises should be no different.

Customize your program to your goals, needs, and experience level. Revisit your plan as you advance levels.

Learn which non-powerlifting movements will best serve you in the long run and reduce your risk of injury.

How much accessory work should you do 2 weeks out from a competition compared to 20 weeks out?

I WANT A COPY OF THE DEFINITIVE POWERLIFTING ACCESSORY MANUAL NOW 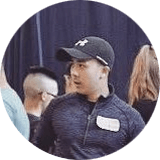 “A well-thought-out guide suitable for powerlifters of all levels. The progression schemes and sample case studies that Matt provide are extremely valuable for helping athletes put principles into practice. Accessory work is not a one-size-fits-all approach and Matt offers solutions to individualize your training program. Definitely a recommended read.”
Geoffrey Chiu 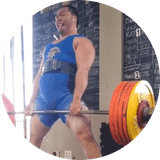 “For the powerlifter thinking of doing some self-guided programming; this is a must-read.

Forget the big name ebooks, this has the black and white, meat and potatoes fundamentals of accessory work.” 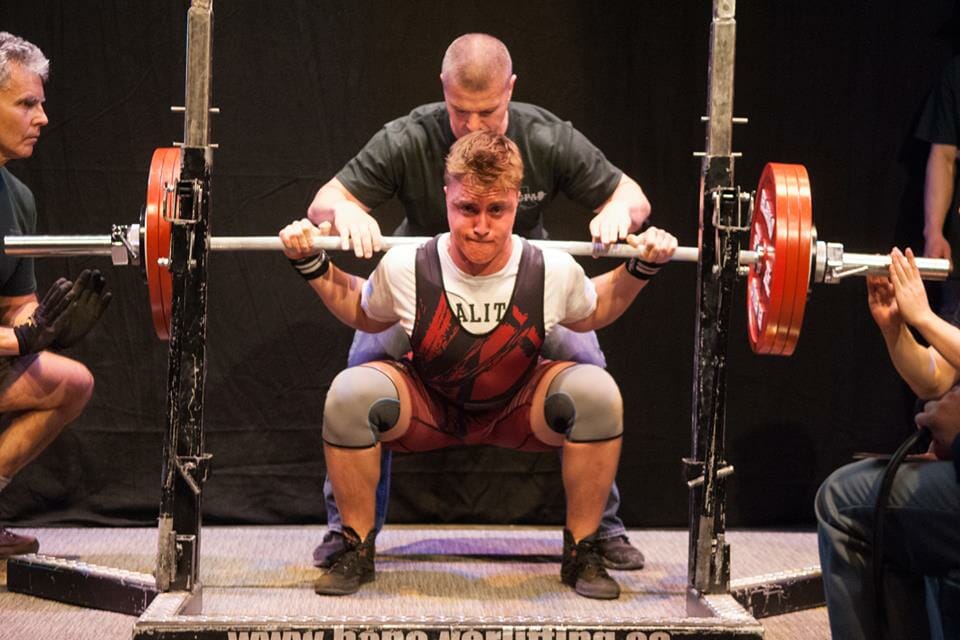 As the founder and CEO of StrongerYou Personal Training, Matt has been coaching powerlifters since 2014, with a special interest in blending the worlds of bodybuilding, powerlifting, and injury prevention after seeing many preventable injuries occur in powerlifters and recreational athletes in other sports.

​He has coached multiple lifters to podium finishes at the provincial level in British Columbia, Canada as well as taken some lifters to national qualifying totals.

He has also competed in powerlifting since 2010 in Canada (CPF) as well as at the world level (AAU) taking first place as a Men's Sub Junior 83kg in 2014 at the AAU World Powerlifting Championship.

If not now, when?