Matt is the owner and founder of StrongerYou Personal Training as well as a powerlifting competitor at the world level. He has been competing since 2012 and has taken best lifter at AAU Worlds as a Sub-Junior athlete as well as being nationally qualified as a Men’s Open Athlete in the CPU.

Matt has been training professionally since 2014 and has extensive continuing education in strength training, rehab, and sports performance. 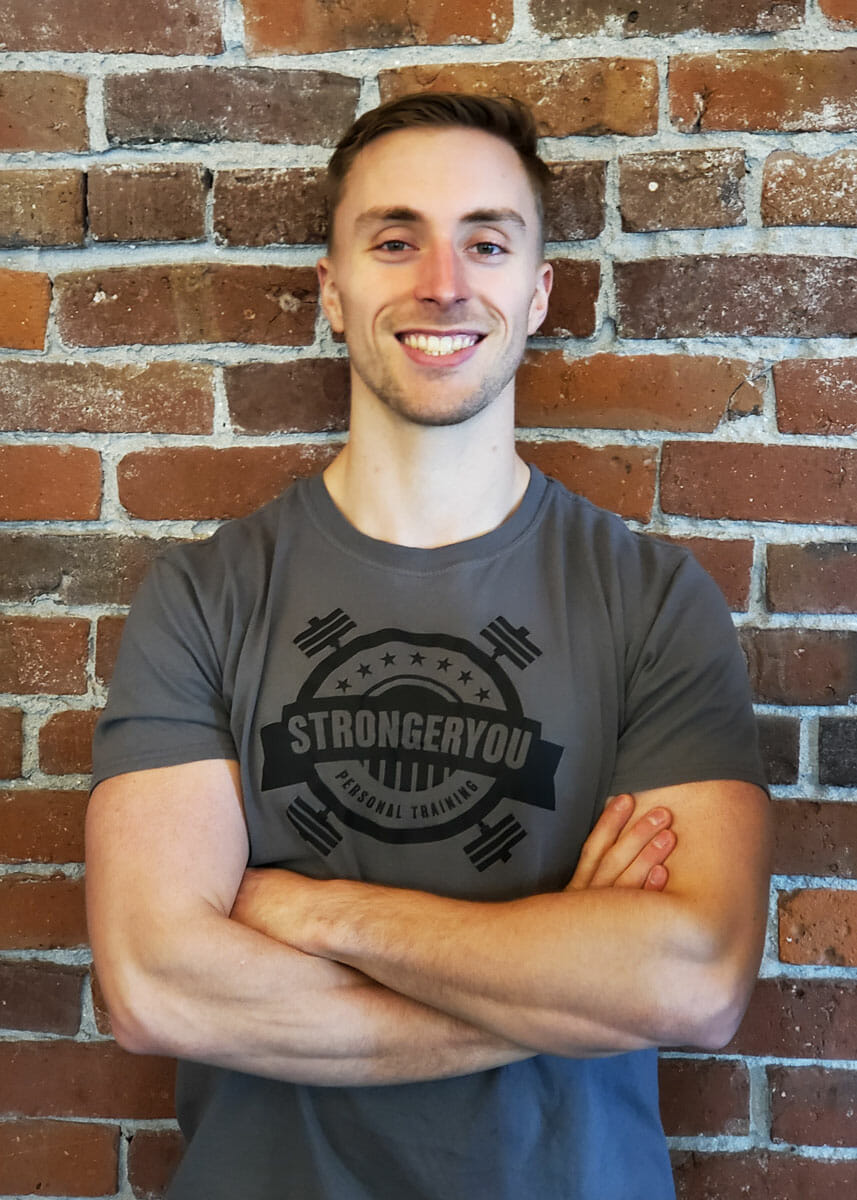