Josh Miller is a strength coach specializing in the training of athletes and lifters. He is a graduate of UNC Chapel Hill with a degree in Exercise and Sport Science with a Fitness Professional Focus, as well as a competitive powerlifter.

With an over 800lb raw squat, over 800lb raw deadlift, and over a 400lb raw bench press, while maintaining the power to perform 52-inch box jumps at 290lbs, josh leaves no stones unturned when it comes to maximizing human performance and optimizing the human body.

Although his love of strength began at the tender age of 6, Josh’s real passion for Strength and Conditioning began in 6th grade, as he became fascinated with the science of how the body worked, and of how it could be naturally manipulated by the understanding of physiology.

He began training at 12, and his first meet was in 2005 at the age of 14. Josh fell in with a wonderful group of powerlifters from a young age who shared with him a wealth of knowledge, and he attributes a large part of his growth as a coach to his time at UNC. He began as an intern, and eventually became the Manager of Strength and Conditioning for UNC Women’s Basketball. Throughout his time at UNC he worked extensively with both the UNC Women’s Basketball team and UNC Men’s Lacrosse team. After UNC, Josh spent some time training a variety of clientele, primarily professional and high school athletes, at Iron Pit Gym, the premiere private Football Strength and Conditioning Facility in the RDU area of North Carolina before a very brief stint in Columbus, Ohio at WSBB. After moving back to his hometown to be closer to family, he now trains clients hands-on in Granite Falls, NC and offers his services online as well.

With 17 years of athletic experience, 4 years of formal education, and 9 years of both coaching and online coaching experience, Josh is ready to help you take your performance to the next level. 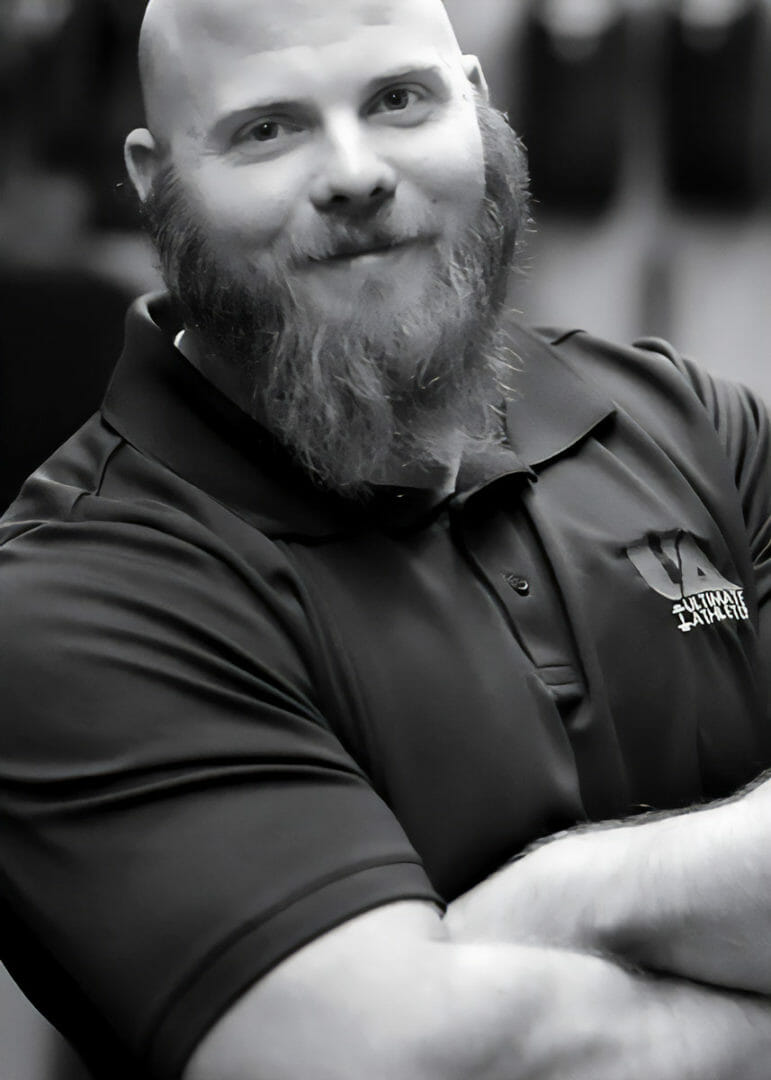