Chad is a powerlifter and coach who has trained under Matt Taylor since 2014.

After competing in rowing at Simon Fraser University, he made the switch to powerlifting in 2013 and has progressed steadily over the years.

Chad holds competition PRs in the squat of 182.5kg, 120 kg in the bench press, and 212.5kg in the deadlift while competing in the Men’s 83kg Open Division of the BC Powerlifting Association.

Chad has been training professionally since 2016 and has extensive continuing education in strength training, rehab, and sports performance. 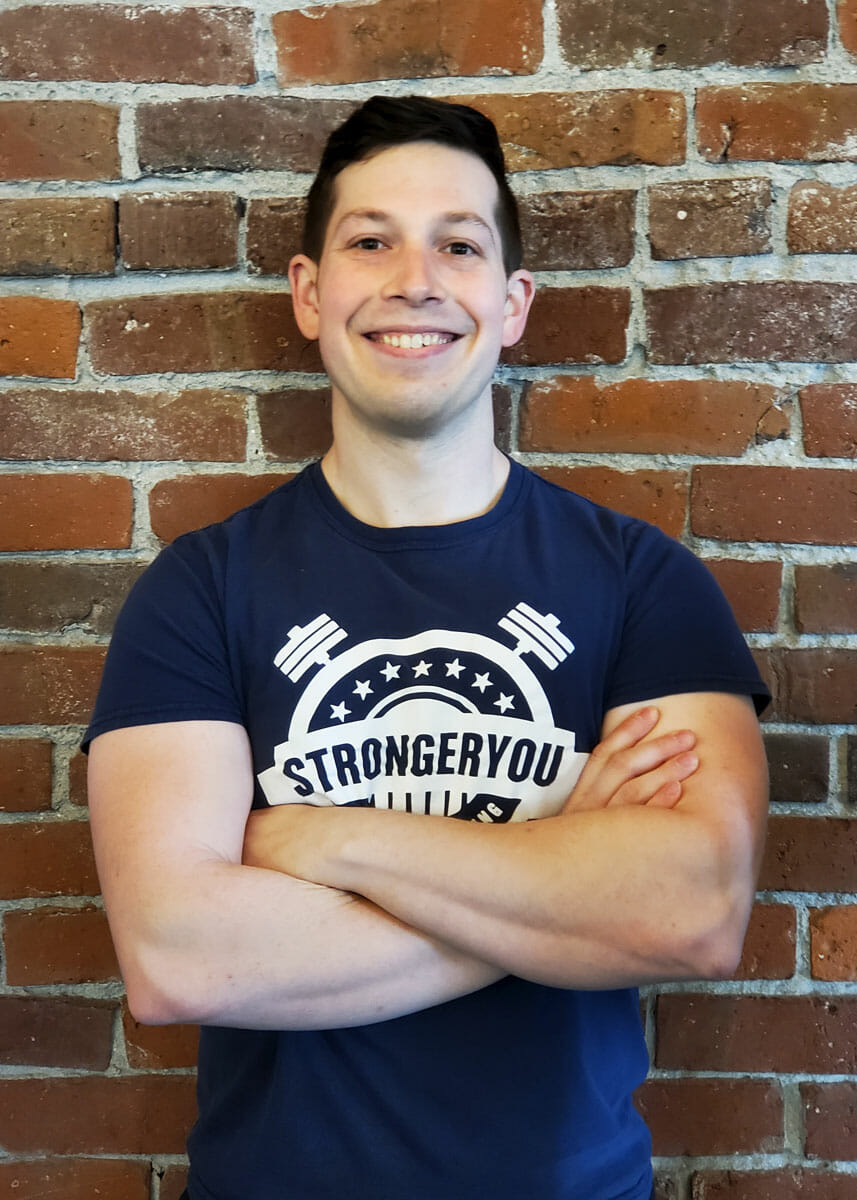